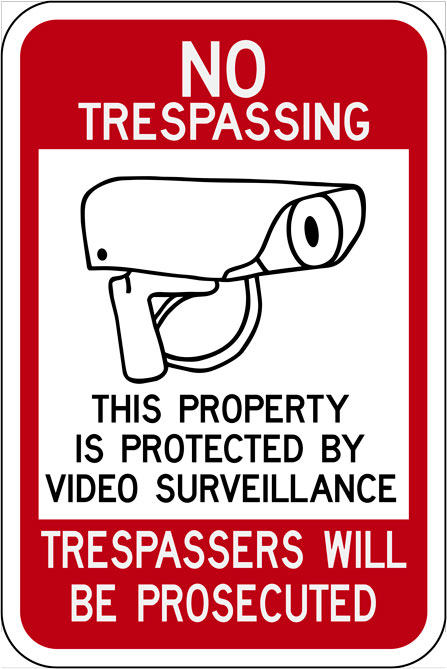 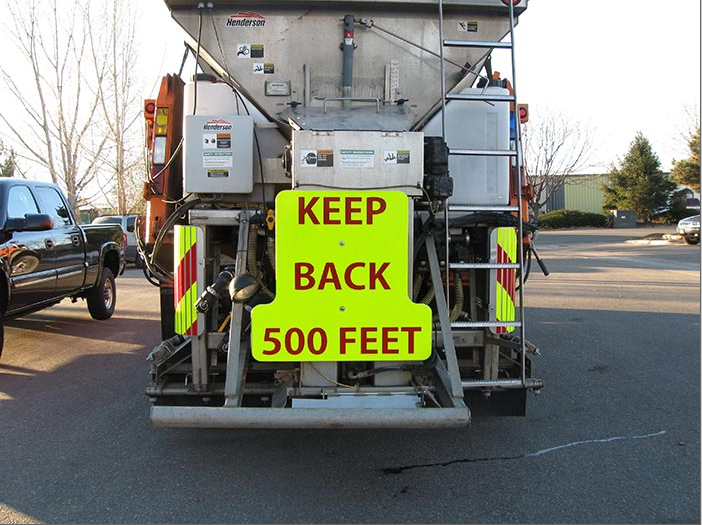 They are all around us and we follow their instructions every day without even acknowledging it. Signs - on the road, in our workplaces, everywhere we look. We forget that they have an important function in our daily lives; without them, the world as we know it wouldn't function as well.

There is no question that clear signage and lane delineation can help alert drivers and vulnerable road users to hazards and provide valuable direction where needed.

Neighborhood watch and alarm system signs signal that there is a community willing to look out for each other and that residents are vigilant. They are also great when there are prospective buyers looking around. For tips on setting up an effective neighborhood watch where you live, check out the Neighborhood Crime Prevention Council's website.

According to the United States Department of Labor website:

Signage and safety decals can be an extremely effective way of making sure that your workers know how to keep themselves safe and what precautions they must take, not to mention ensuring your company's compliance with workplace safety legislative provisions. Even if not specifically required by law, signs at work are an excellent means of communication.

Did you know that more than 2,500 people suffer from heat stroke at the workplace every year, and between up to 15-20 die from it? Heat illness is preventable. Apart from hazard listings, signs can remind employees of the warning signs of heat stroke so they can take steps to protect themselves and take advantage of the company's heat illness protection program.

Make sure that your signs are up to standard, well made, and do what you need them to do. Take a look at Dornbos Sign and Safety's extensive catalog or contact us for more information. Dornbos can customize your signs while ensuring that they meet OSHA requirements.