Ever wonder how stop signs came to have their distinctive octagon shape and bright red background? Curious about where the first stop sign was installed, and what it looked like?

Here at Dornbos Sign, we're what you might call 'sign geeks' - we love making premium-quality  MUTCD stop signs, LED-powered stop signs, and hand-held stop signs, and it's always fun to find out the history behind these iconic safety products.

We've put together a few fun facts we'd like to share with you about stop signs, and here's a hint - red didn't always mean 'stop'!

It's true, stop signs weren't always the bright red color we're all familiar with today. If you ask anyone who had their drivers' license before 1954 they'll likely report that stop signs used to be yellow - and they'd be right.

In fact, the first-ever stop sign was erected in Detroit, Michigan in 1915 because there were so many motor vehicles on the roads in the Motor City - and it was yellow. It wasn't until 1954 that stop signs were switched from being bright yellow to today's familiar bright red color with white letters. Back then, stop signs were a bit confusing, thanks to the lack of standardization regarding the size and shape - the size, shape, and color of stop signs were known to vary from one county to another, leading to traffic mayhem!

The Octagon Shape Was Adopted In 1922 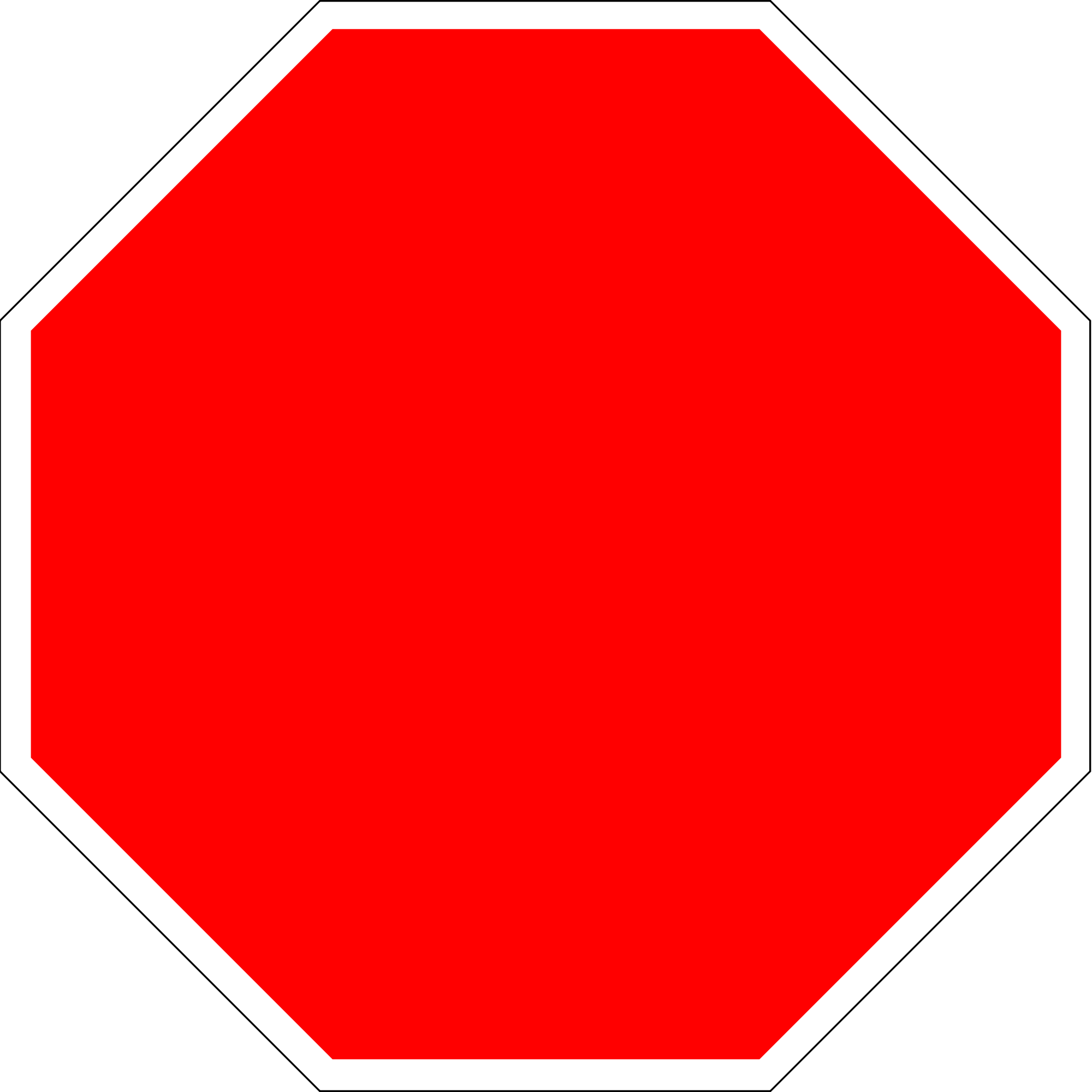 With the ever-growing number of vehicles on the roads, government officials realized the need to regulate road rules and signage. In 1922 the  American Association of State Highway Officials convened to standardize MUTCD stop signs - that's when the octagonal shape of stop signs was adopted throughout the country.

During that meeting, the color red was considered for both stationary and hand-held stop signs since red was already used on traffic lights to signal drivers to stop, but signmakers hadn't yet developed a fade-resistant red dye, so the yellow color remained until fade-resistant red porcelain enamel became widely available in 1954. In that year the Joint Committee on Uniform Traffic Control Devices ruled that all stop signs should now be made in a bright red color with white lettering, including hand-held stop signs used at school crosswalks, event parking areas and construction sites. 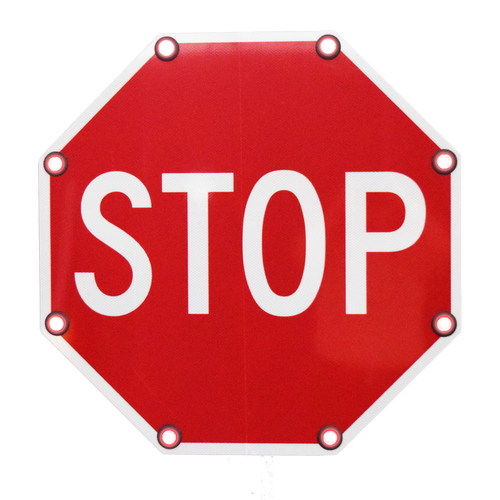 Traffic safety is always evolving along with new technologies, which is why  LED-powered stop signs are now being installed at busy intersections, in school zones, and areas where weather conditions can make seeing a traditional static sign difficult for drivers.

These MUTCD stop signs have been shown to dramatically improve safety at intersections thanks to the fact that the low-powered LED lights make the sign stand out against landscapes that are filled with distractions like lighted advertisements, foot traffic, and multiple commercial buildings. While LED powered stop signs aren't required by law, these next-generation stop signs are increasingly being deployed by county works departments and private property management companies throughout the nation. 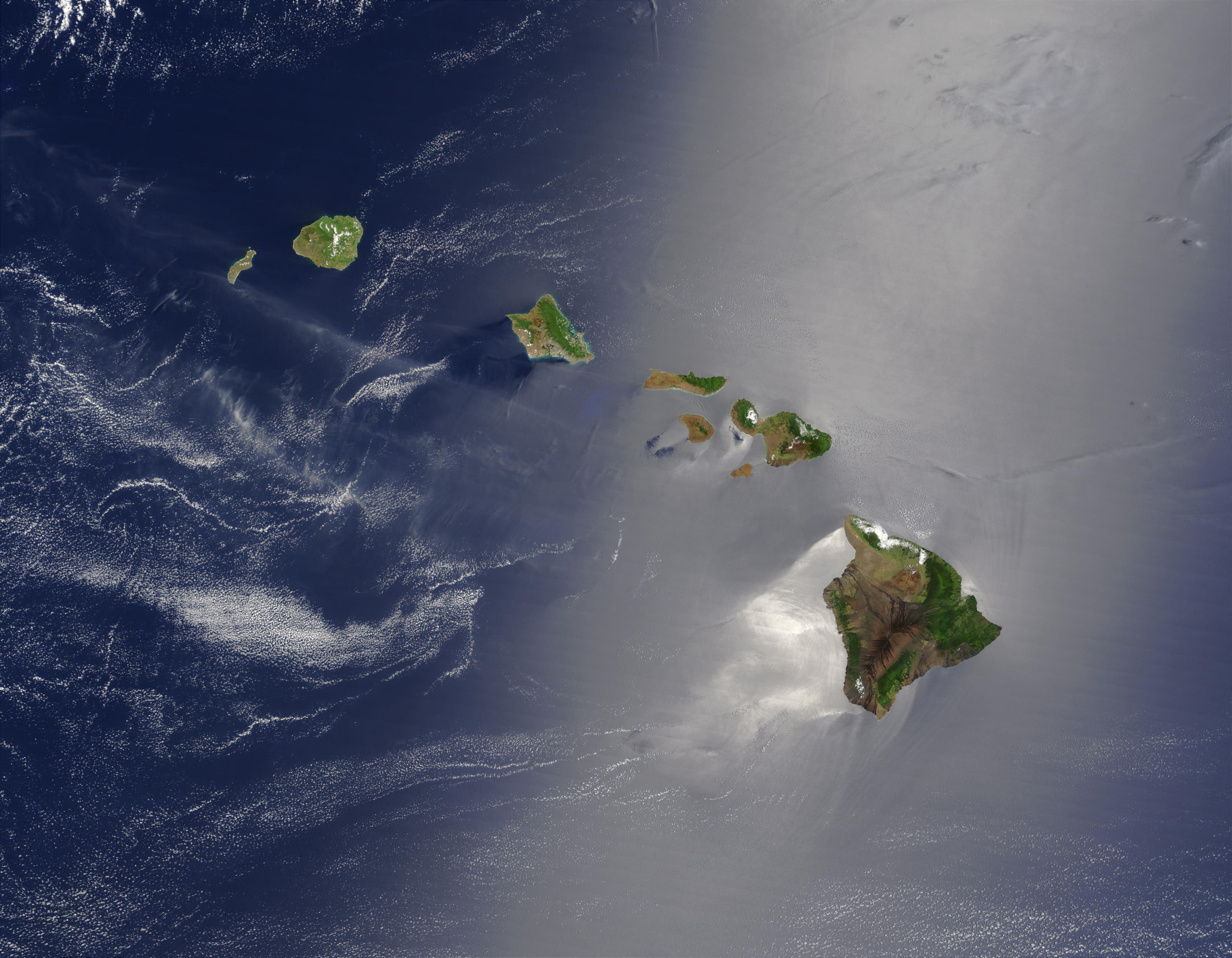